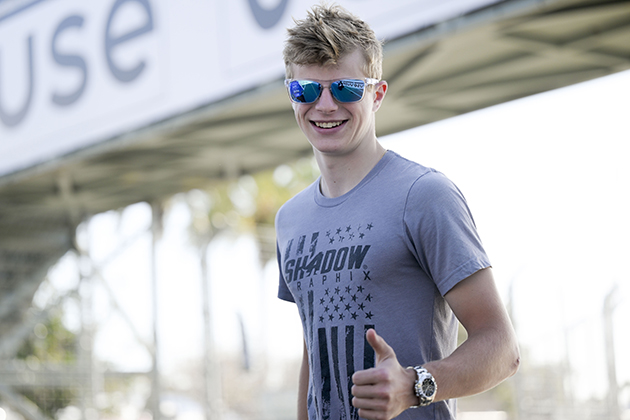 Jack William Miller got his start in karting at age 3. Among his many accomplishments in karting was winning at the Florida Winter Tour and winning a spot for the World Finals. Jack William Miller moved into car racing via the F4 U.S. Championship Series in 2017. Although he was ineligible for the championship due to his age, he competed in all of the events except for the one on the IMS road course, gaining valuable experience. He had one fifth-place finish at Homestead, and four other top-10 finishes in 2017. Son of former IndyCar driver Dr. Jack Miller, he is also very active in Boy Scouts. He attends Park Tudor School in Indianapolis.