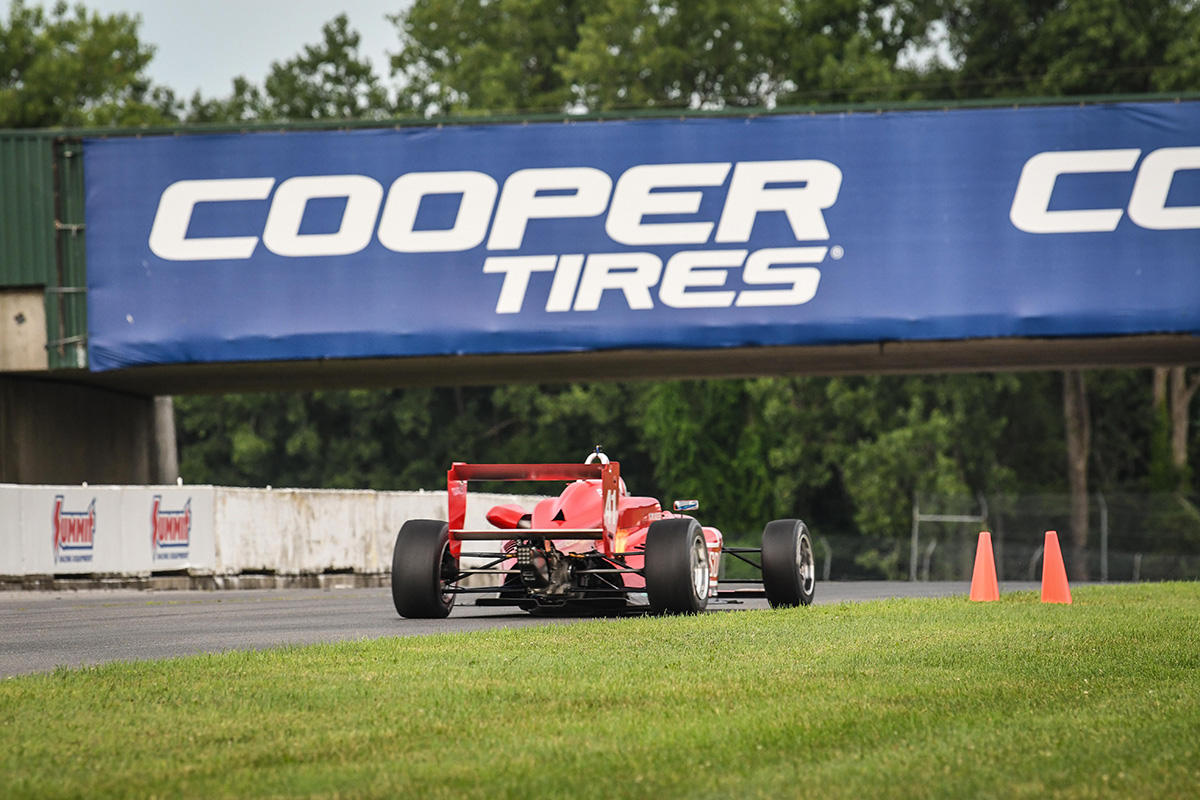 After a short two-weekend break, Miller Vinatieri Motorsports is prepared to take on the one and only oval race of the 2020 Cooper Tires USF2000 Championship at Lucas Oil Raceway. Just thirty minutes away from the Miller Vinatieri Motorsports home base and fifteen minutes from the famed Indianapolis Motor Speedway, drivers Jack William Miller and Max Kaeser will take part in the two-day event in preparation for the Cooper Tires Freedom 75.

With Miller competing in the 2019 Lucas Oil event as well as a handful of oval test days, Max Kaeser had a successful oval test last week in Toledo, Ohio as he readies for Lucas Oil Raceway.

While a majority of the season has been flipped upside-down, the Carb Night Classic has remained relatively unchanged, with the exception of moving from May to August. Taking place August 20th-21st, the Cooper Tires USF2000 Championship series will return alongside Indy Pro 2000 and USAC Silver Crown leading up to the Indianapolis 500 weekend.

As the only oval race of the season, drivers will first take part in three thirty-minute test sessions on Thursday, August 20th in order to familiarize themselves with the 0.686-mile oval. Immediately following the test sessions, drivers will head straight into qualifying for the Freedom 75. On Friday, August 21st, both Miller and Kaeser will take part in one final twenty-minute practice session before racing later that evening.