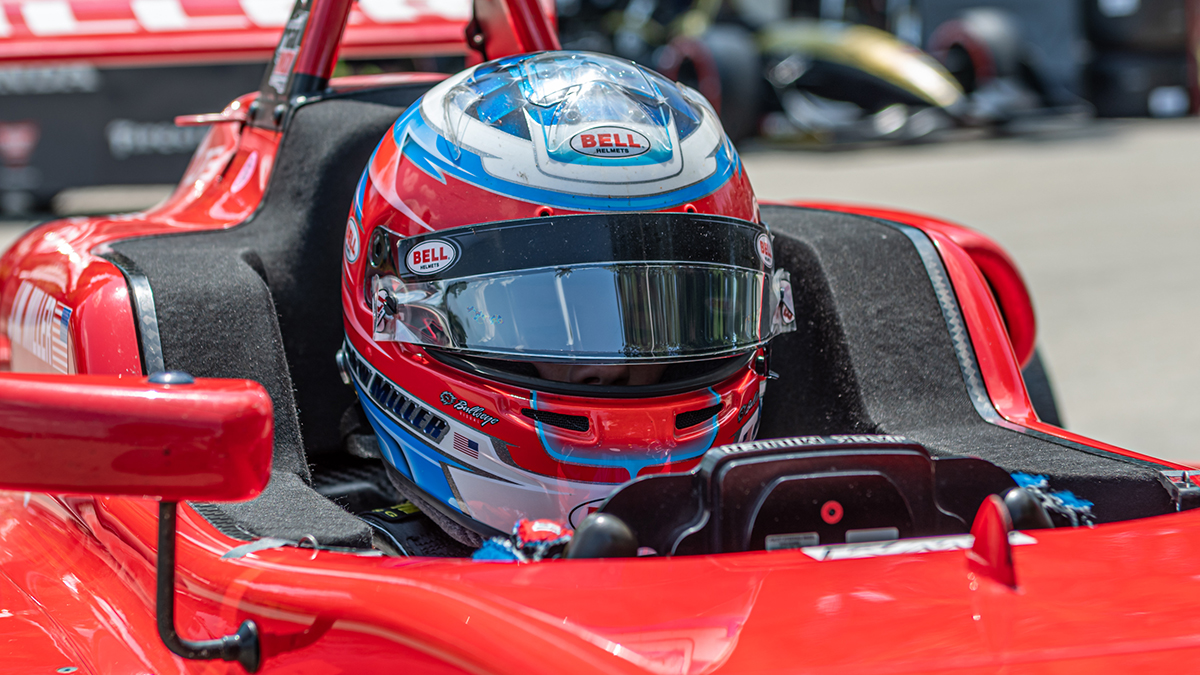 Fresh off learning a new track in Portland, Jack William Miller and Miller Vinatieri Motorsports head back west to attack another new facility. Set to contend the WeatherTech Raceway Laguna Seca in Monterey, California, the Indianapolis based team will enter a single entry in the 2019 season finale event.

“I am anxious to get to California to not only see, but drive Laguna Seca,” expressed Jack William. “I grew up watching IndyCar, CART and IMSA race at this famous facility and can’t wait to turn laps there on my own. Definitely an event that I have been looking forward to throughout the year.”

Continuing to learn new tracks in the Cooper Tires USF2000 Championship, Miller has utilized the 2019 season to prepare himself for a 2020 championship bid.

Miller continued, “It has been a learning year for both me and the team. New car, new tires, new series, new competition. Everything is new, so to compete in the position we are in is expected. We limited our costs in 2019 and used the season to learn. Now with the 2020 schedule officially announced, we will be able to fix our weak spots in regards to specific events and really make a run at it.”

The Championship Finale weekend kicks off on Friday morning with one and only practice session. Qualifying one will take place that afternoon with qualifying two on Saturday morning. Saturday afternoon will be the first wheel-to-wheel action of the weekend with race two taking place on Sunday afternoon.

With one event weekend, and two races remaining in the 2019 Cooper Tires USF2000 Championship, Miller Vinatieri Motorsports is beginning early plans for 2020. Acquiring an Indy Pro 2000 car, MVM will look to run three cars at the end of the season Chris Griffis Test at the Indianapolis Motor Speedway. Interested parties are asked to contact Info@MillerVinatieriMotorsports.com.